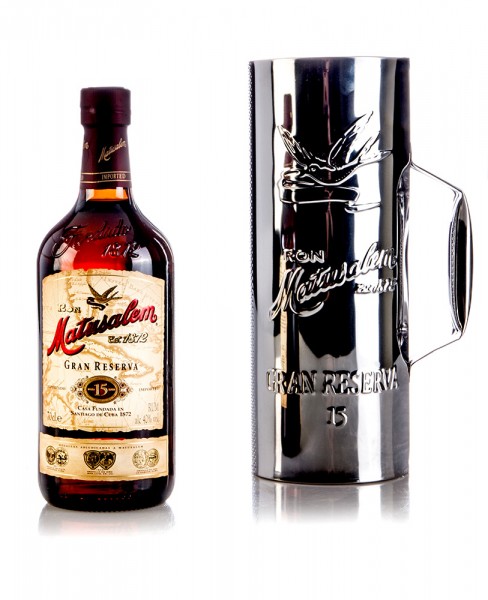 The founders of matusalem had a common vision: they wanted to create the world´s best and most oak.rich rum, analogous to the famous Spanish production process for sherry and brandy. Their vision became reality in 1872 with the founding of the matusalem distillerie. The secret recipe you developed is still the basis for matusalem rum production and was run by Claudio Alvarez, a descendant of co-founder Elvaristo Alvarez.